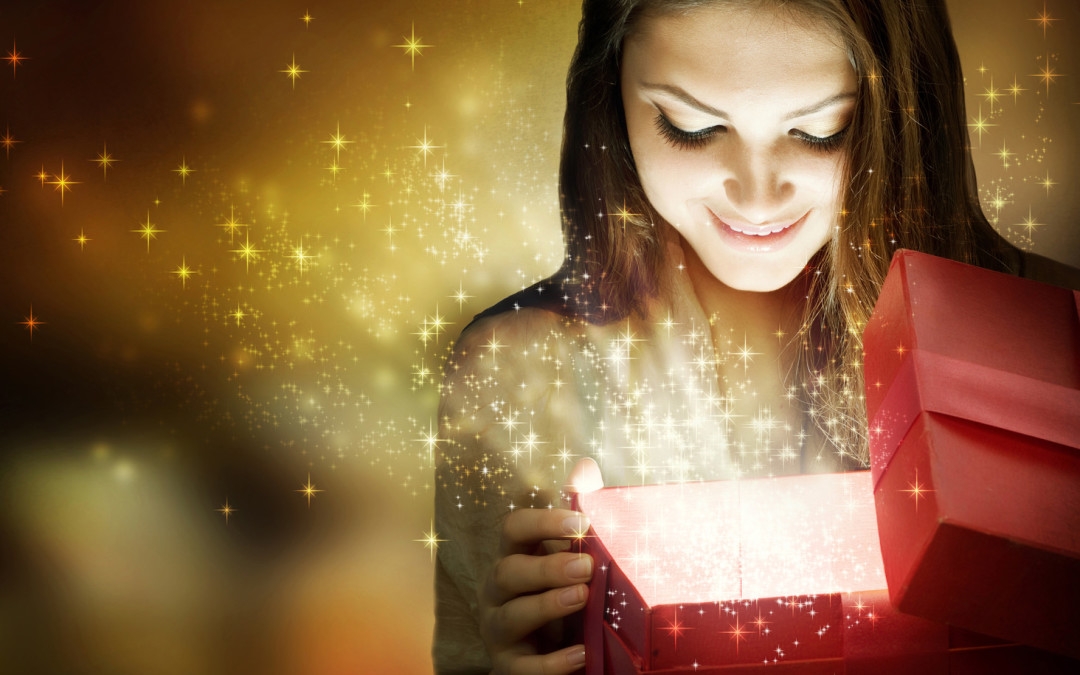 Thanks to the rise and rise of social media, video is becoming an increasingly popular marketing tool, particularly around Christmastime. From long-form corporate videos that highlight a company’s values or products to short and easily-shareable Vines designed specifically so they can become viral, video isn’t just about setting up a tripod and pressing Record any more; it requires thought and strategy.

Christmas is one of the most feel-good times of the year, and one where video campaigns can be very useful for your business. How can you leverage the power of corporate video during the friendliest time of the year? One way is to contract a video production company to produce the kind of spine-tingly festive video fun that will get thousands of hits and even more people talking about it. It’s not about selling products and services; it’s about giving your viewers warm fuzzies.

Take this 2013 campaign by Canadian flight carrier WestJet, for example. Before passengers boarded their flights, they were given the opportunity to tell Santa what they really wanted for Christmas. Requests ranged from socks and undies through to train sets, right through to big-screen TVs. While the passengers were in mid-air, the WestJet staff went shopping. When they landed, passengers were greeted with a winter Christmas wonderland complete with all of the presents they’d requested. We bet the guy who wanted socks and undies regretted his decision!

It would take a very hardened individual not to tear up by the end of this video. WestJet does a great job at conveying the idea that they will go the extra mile for their staff, even at the busiest time of the year. The video caused such a stir on social media that within days of publication it became the most viral video in Canada, and one of the top five globally. As a result, WestJet’s sales increased 86% compared to the same period in 2012, and enjoyed overwhelmingly positive support from both the media and their customers.

The UK’s John Lewis is a bit of a legend when it comes to producing Christmas videos that make you go all gooey inside. The retailer starting producing festive videos in 2011, with this video about a little boy who was counting down to the day he was able to give his parents a present. John Lewis saw a 9.3 per cent rise in seasonal sales compared to 2010, and the video was watched by 6.2 million people on YouTube. This year’s John Lewis Christmas video is just as feel-good. It’s about a little boy who finds the perfect gift for his best friend – who happens to be a penguin. Their catch-phrase is, “Give someone the Christmas they’ve been dreaming of.” In the penguin’s case, he’s been dreaming of a girlfriend, and on Christmas Day he awakes to find that all his dreams have come true.

While there’s a bit of controversy surrounding Sainsbury’s 2014 Christmas campaign, one thing is true: it’s got people talking about it. It tells the story of the 1914 World War I legend that says that war stopped on Christmas Eve and opposing sides of the war stepped into No Man’s Land where they played a game of football and exchanged gifts. The star of the video gives away his only Christmas gift, a bar of chocolate, which was sent to him by his family. Sainsbury’s, which recently reported a plunge in company profits, will stock the same block of chocolate in stores over Christmas, with all profits going to charity.

Coca Cola created the original Christmas video, with the classic “Holidays are coming” theme song. Designed to create a dash of magic, Coca Cola’s video builds a sense of anticipation to the biggest night of the year: when Santa – and Coca Cola – arrives with Christmas cheer. 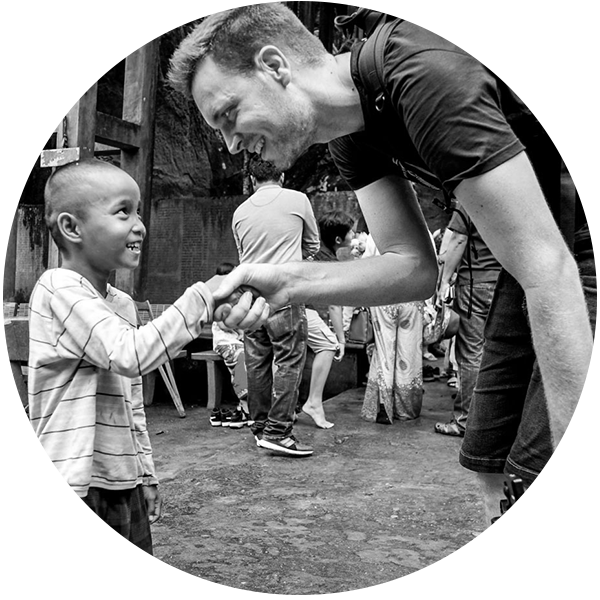 I’m the founder of Online Video Maker and a successful production company, Onepost, based in New Zealand. Not only do we service our own clients across the globe, but I’m personally in the business to help other Entrepreneurs like myself become Online Video Makers. You will see pages on this site with blogs and the tools I use to see the job through. Feel free to get in touch with any questions you may have.

Get a free quote from us. 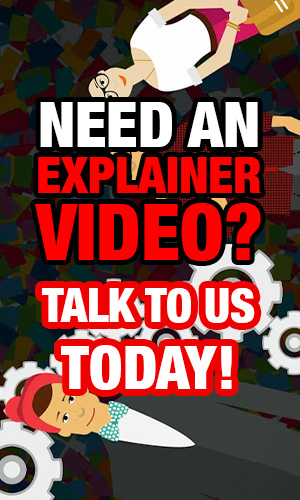